Delphine de Saxe-Cobourg (Belgium 1968) is a statement artist and colourist. She studied art at the Chelsea School of Art and Design in London where she grew up and worked as an artist until she moved to Brussels in 2003 to set up a new studio.

Even though she has lived the majority of her life in London, her spirit remains typically Belgian: “la joie de vivre”, not taking oneself too seriously and individualistic.

Delphine has earned a voice in the European art world as a non-conformist statement artist and colorist. She is known for creating multi-media artworks overflowing with color, texture, and humor that address universal and personal themes.

From painting, video, sculpture and neon, her artworks are vibrant, playful and quirky. They are capable of lovingly inspiring the dispossessed, while also abruptly bringing the powerful and prideful back to reality.

Her explicit use of words and language make her messages very straightforward, while her use of color and composition leaves space for whimsy and irony. Delphine describes her work as an allergic reaction to the power of gossip, rumors and “blabla small talk” in general. 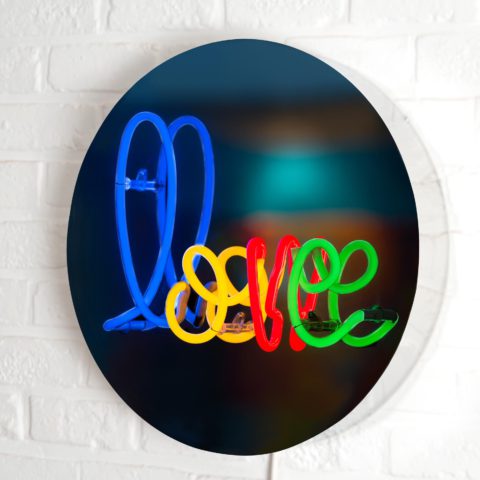 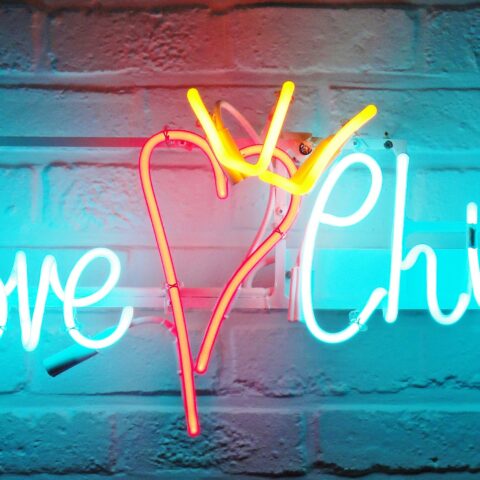