ABSTRACTION AS AN EXPANSION OF REALITY

Belgian artist Philippe Van Gele finds inspiration in the idea that abstraction can become an expansion for reality.
Instead of replicating reality, he translates reality in a new way and offers us – trough his paintings a way to reexplore and reinvent the world as we see it in our visual perception.

His works are mostly landscapes, which evoke a sense of abstract reality of foreign and distant places: Svalbard, Yosemite, mythical places with an aura of their own. Titles can be unusual or unknown names, allowing the viewer to project on it with their own wanderlust and dreams of foreign lands.

When it comes to techniques, Van Gele uses mostly acrylic paint, worked on at length, dripped or scratched to produce a hazy yet evocative and expressive powerful effect. The shimmer of aqueous surfaces and the amber glow of clouds are shaped with virtuosity. His works are lyrical and colorful in a way that is not ostentatious, but rather surprisingly soft and peaceful, giving them an aura of mystery.

ACTIVE PARTICIPATION OF THE VIEWER

Philippe Van Gele’s works have been positively received by the public mostly because they demand of the viewer an active participation: “it is only in this interaction that my paintings find their meaning”, says the artist. 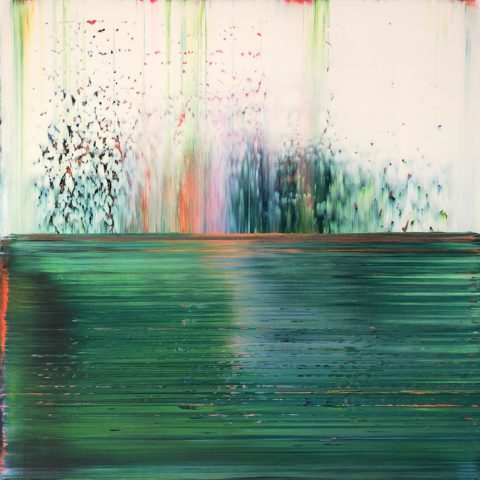 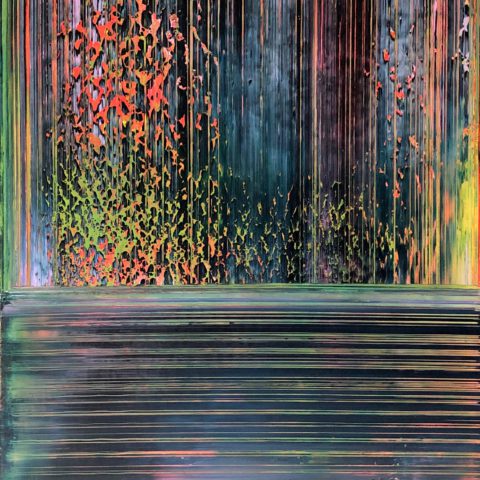 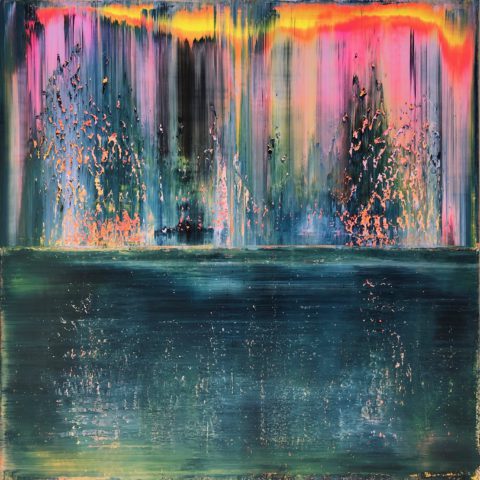 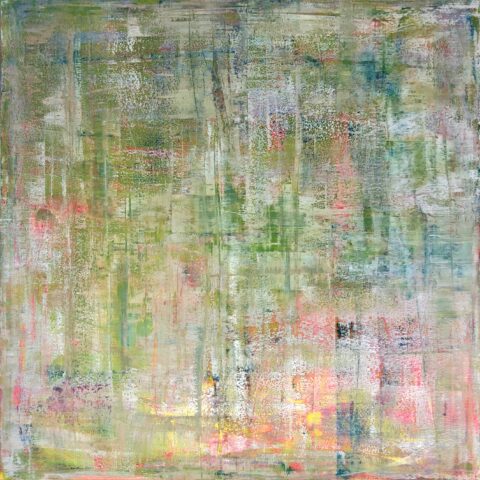 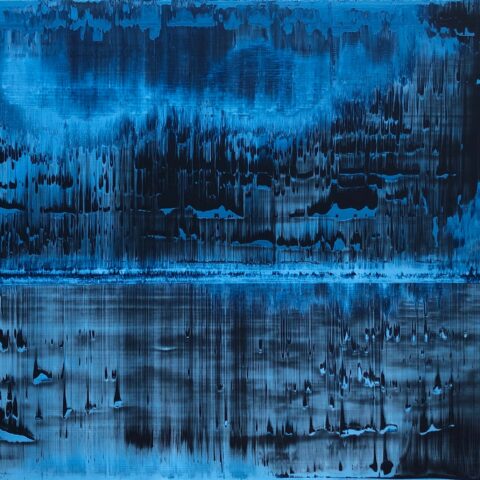 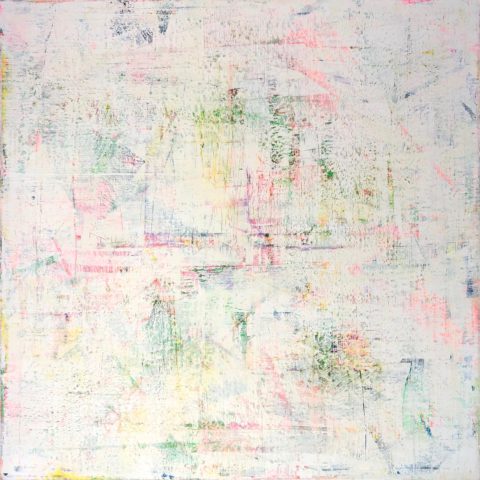 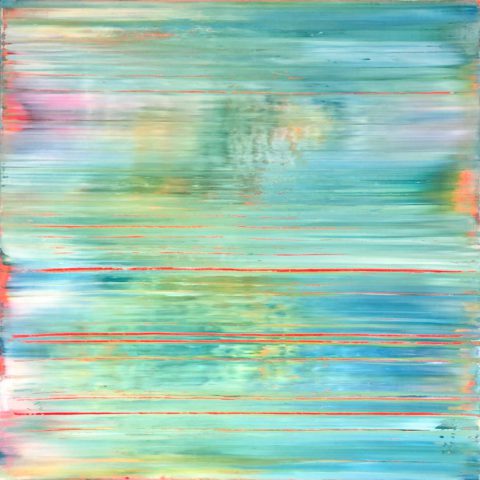 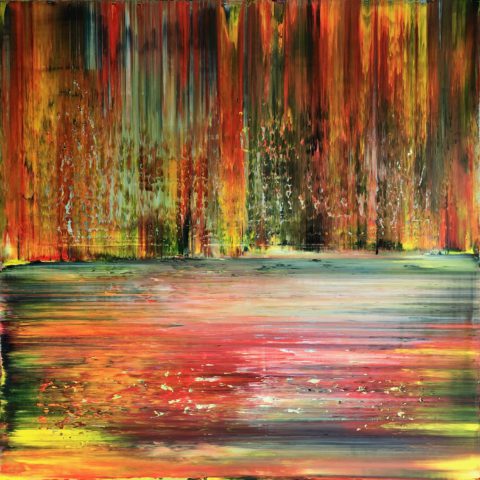