Takashi Murakami, (born Feb. 1, 1962, Tokyo, Japan), is widely recognized for his ability to adapt the aesthetics of Japanese traditional art to operate within the context of popular culture.

Being one of the biggest names in the contemporary art world, Takashi Murakami’s work is immediately recognizable for its popping, candylike colors and anime-aesthetic. Often featuring playful imagery like smiling flowers, oversized, blinking eyes, and Technicolor mushrooms, Murakami is truly the heir to Warhol in his ability to appropriate commercial, popular images inspired by anime and manga (Japanese comics) into high-quality pieces of fine art.

Not to be written off as just another Pop artist however, Murakami’s work is highly informed by the Japanese art-historical tradition. The founder of the postmodern art movement “Superflat,” which combines the graphic practices of contemporary Japanese culture with the flattening print and painting traditions of its rich past, Murakami has pioneered an aesthetic that has been taken up by numerous followers.

Murakami also proved himself a significant force in the promotion of Japanese art and artists. In 2001 he founded an art production company, Kaikai Kiki Co., Ltd., with offices in both Japan and Brooklyn, N.Y. Through the company Murakami helped many young artists gain international exposure—by mounting exhibits, by producing and selling merchandise, and by organizing a biannual art festival and convention in Tokyo. In 2007, Murakami’s retrospective exhibition was mounted at the Museum of Contemporary Art in Los Angeles, and it subsequently travelled to a number of other major museums, including the Guggenheim Museum in Bilbao, Spain, in 2009. This retrospective exhibit of Murakami’s artistic activity included not only paintings, sculpture, film, and installation works but also Kaikai Kiki merchandise and fashion products for Louis Vuitton.

In 2010, a selection of Murakami’s sculptures were featured against the opulent, iconic Western background of Château de Versailles, causing a stir throughout the art world with the bold juxtaposition of his contemporary, cartoon aesthetic against the grandiosity of French rococo. 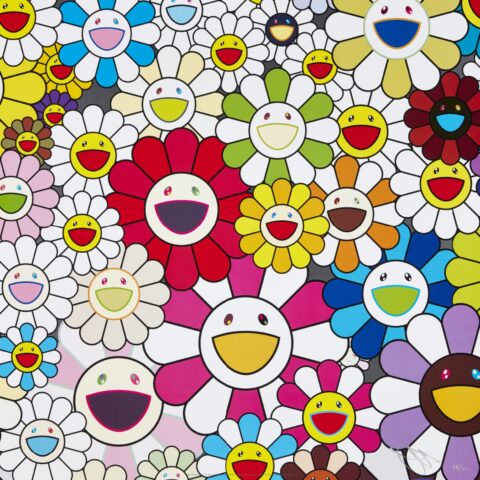 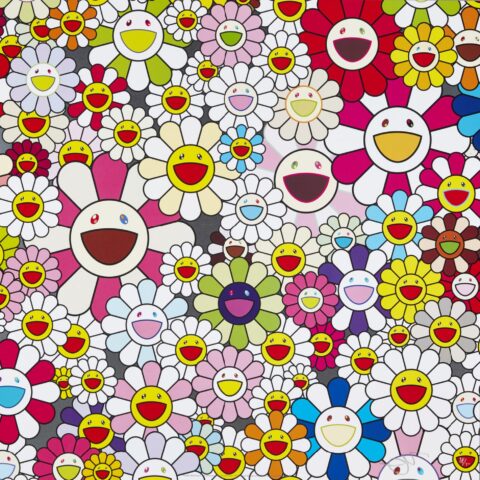 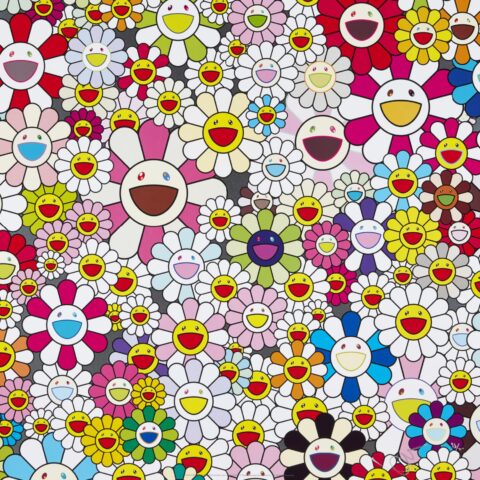 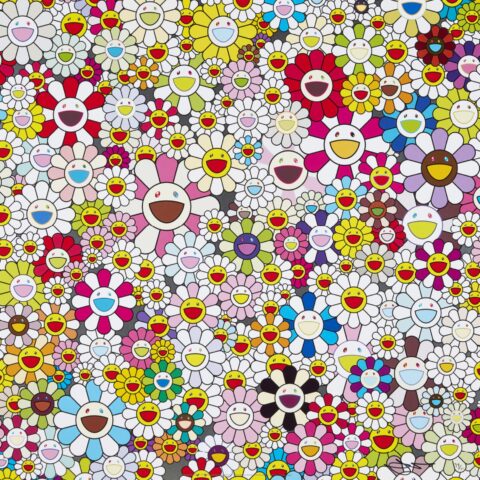 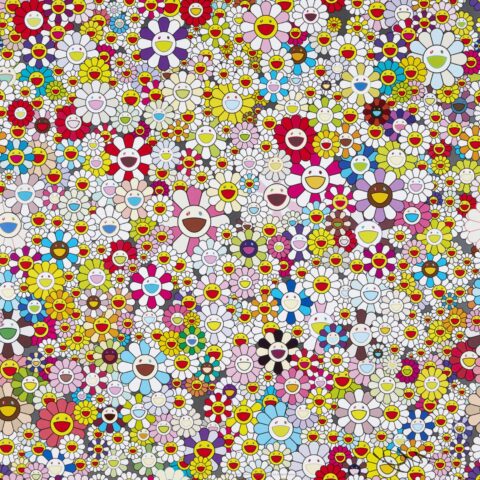 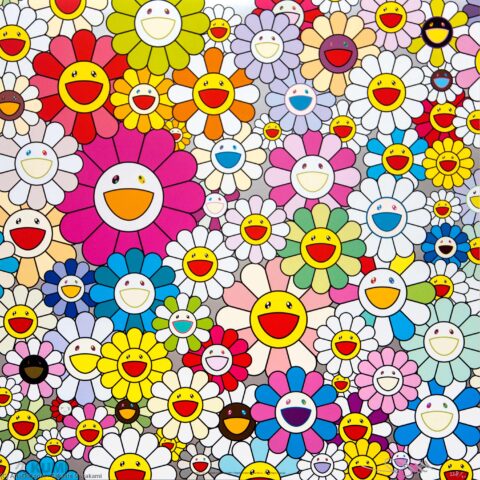 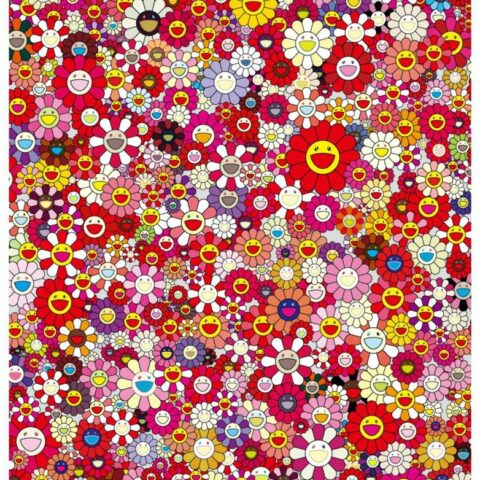 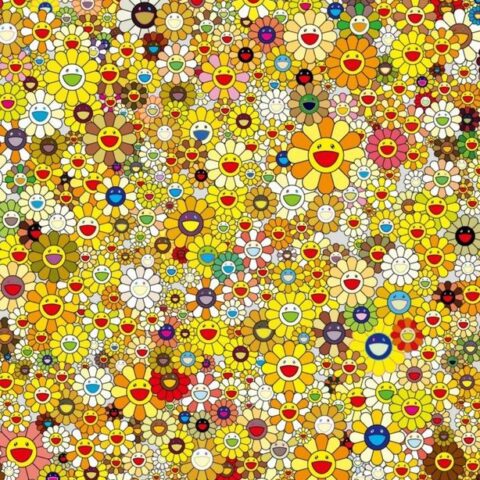 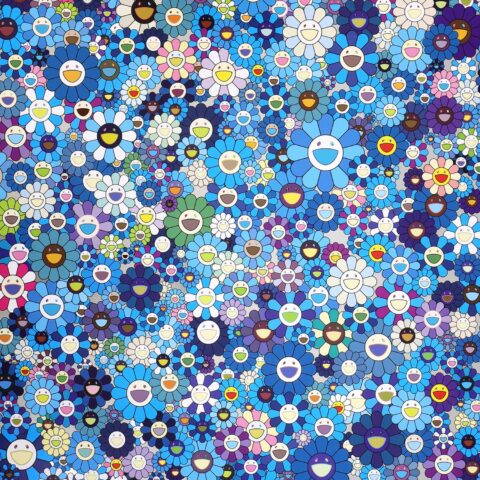 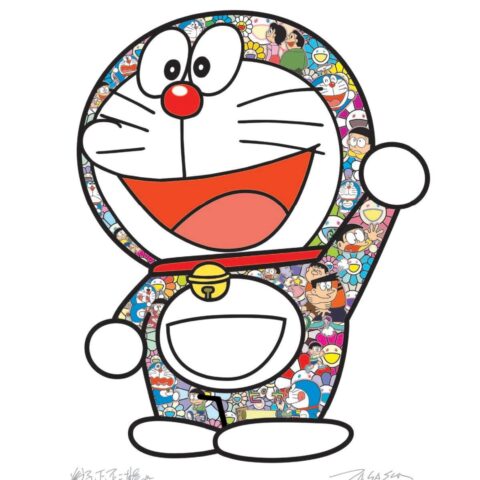 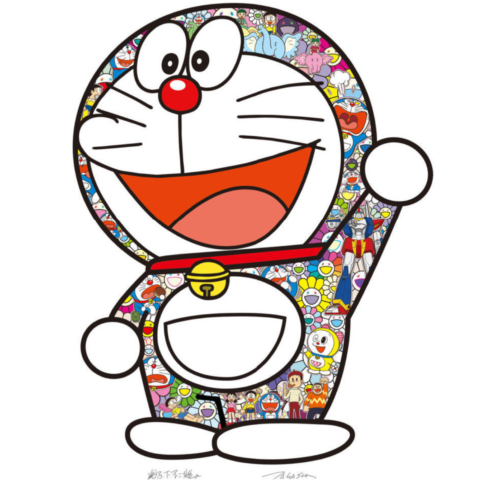 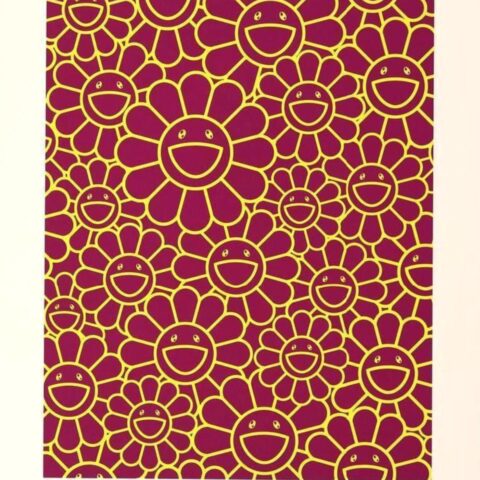 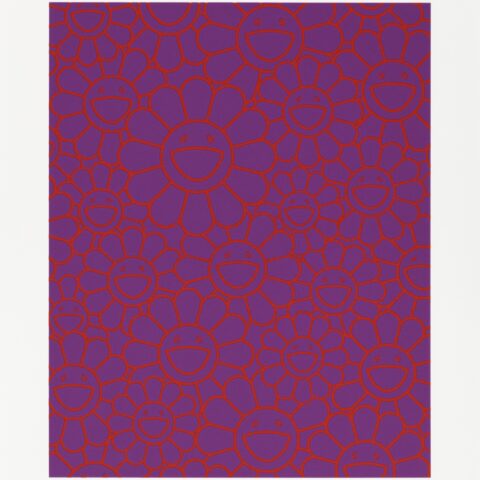 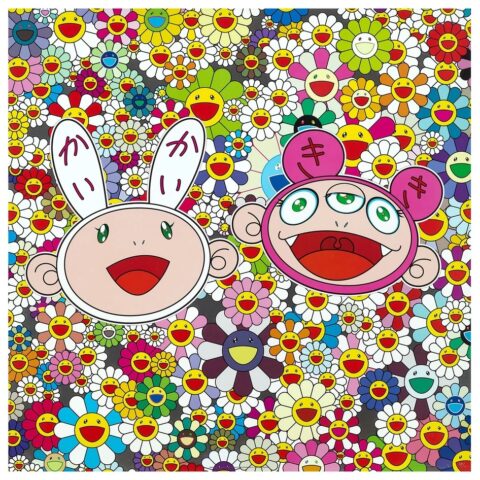