Fred Eerdekens (Belgium 1951) is a visual artist, living and working in Hasselt, Belgium. He studied Sculpture and Graphic Art at ‘Provincial Higher Institute of Art and Architecture in Hasselt, and was professor at PHL (now: MAD Academy) in Hasselt and HISK in Antwerp. His career was interrupted for almost four years because of a serious car-accident in 2006.

Eerdekens works in three dimensions with the components language, material, light and shadow. The basis for his works are the texts he writes himself. He often generates opposite notions, sometimes words contradict each other and meaning shifts and turns about. His very sculptural body of work provides the impetus for a world which can only be imagined through words.  In the shadows, where the light fails, a story of things lacking is often told, sometimes short, sometimes lyrical or longing. In a practice absorbed with the nature of language and words, Fred Eerdekens has delved into the myriad of ways visual images relate to the signifying dimensions of language. Most particularly he has made a study of the manipulation of light, utilizing a range of materials in his artwork to produce text from cast shadows.

Suggestive, yet ultimately elusive, the words and phrases he uses speak to the ambiguity of language itself and the very nature of the medium he works in. The synergy arising between text and material adds to this complexity, giving weight to his sculptures beyond the virtuosity of his techniques. 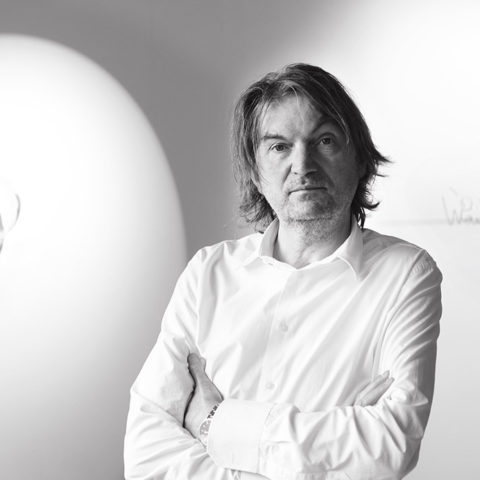