Ria de Henau was born in Opbrakel, Belgium in 1954, grew up in Geraardsbergen and now lives in Ghent.

It became clear at a very early age that Ria De Henau could express her intense ‘state of being’ through her artistic talents. With no prior knowledge of music or musical notation, she ‘noted’ down her first childlike piano compositions in the form of a painting, in a rhythmical, abstract linear pattern of dots and stripes. As a child , she meticulously chose the colors for the sounds she heard. For her, music and painting became intimately associated. Even now, as an adult artist, she refers to the ‘frequency of vibration’ of colors, and these colors also evoke sounds.

A quest that involved many different experiences, including travels to several continents and countless encounters, prompted her to seek inner depth and enrichment. She is captivated by the tranquility and simple lives of population groups who are still close to nature. Her fascination for Buddhism and other sources of inspiration in the realm of inner depth and the growth of consciousness are expressed in her work. After an experimental phase in a variety of disciplines, but especially painting, in the late 1990s the artist made a thorough study of the painting techniques of the old masters. She regularly spent time in museums in search of the old masters in her paintings. Her work has also been influenced by photography and music.

At the time of her father’s death in 2003, LIGHT became a key element in De Henau’s work. From then on it was to crystallise in each of her paintings. De Henau has for some time been painting a series of ordinary, everyday objects. In her simple compositions she gives a contemporary allure to still-lifes, flowers and other age-old themes. She brings passion and stillness together. Her works are built up meticulously layer upon layer. She experiences this approach as ‘meditative and calming’.In a quest for the essence and the soul, in her paintings she instils a variety of themes with both strength and inspiration, all expressed with delicate refinement and an eye for detail. Forgetting time and space, Ria De Henau paints worlds on an expanded scale.She highlights rich colours in a pared-down aesthetic approach: it is an invitation to the viewer. 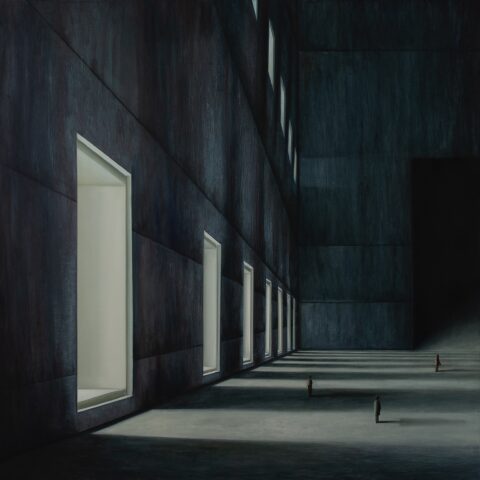 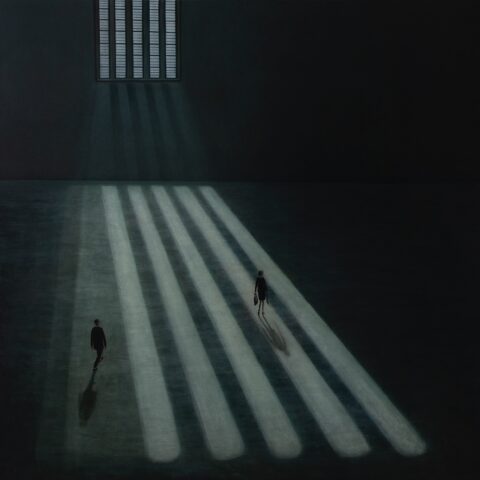 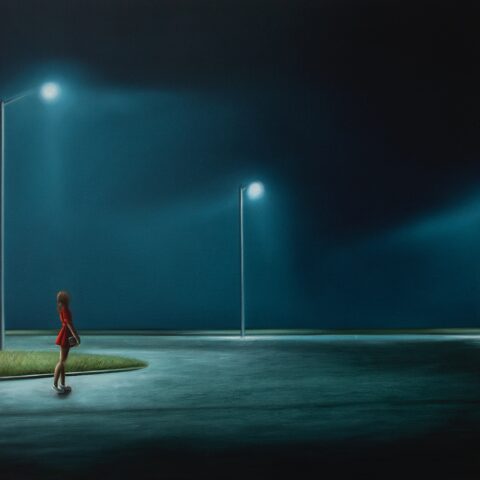