Christo was born on June 13, 1935 in Gabrovo, Bulgaria. He left Bulgaria in 1956, first to Prague, Czechoslovakia, and then escaped to Vienna, Austria, in 1957, then moved to Geneva, Switzerland. In 1958, Christo went to Paris, where he met Jeanne-Claude Denat de Guillebon, not only his wife but life partner in the creation of monumental environmental works of art. Jeanne-Claude passed away on November 18, 2009. Christo died on May 31, 2020 at his home in New York City, where he lived for 56 years. 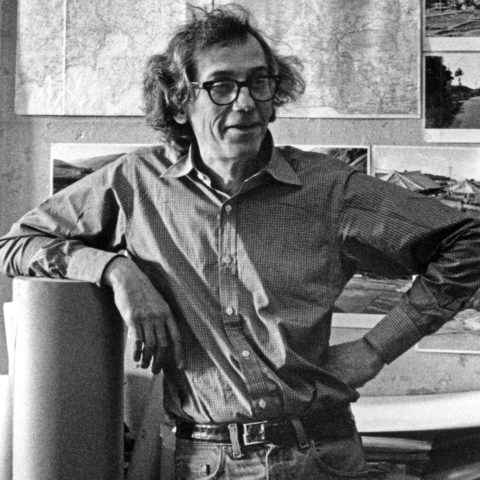