Eric is a Belgian artist born in 1965. He gained a Degree in Photography from INFAC, Brussels in 1987. Since then he has been a fashion photographer working with many of the top houses. Chopard, Elle, Marie-Claire, L’Oréal, Levi’s, Coca Cola, Virgin, Saab, Delvaux, Lowe Lintas and Ogilvy are some of his clients.

Among other distinctions, his photography for the Saab cabrio 9-3 campaign was awarded the Silver Lion at the Cannes International Advertising Festival. Eric is set apart from many of his colleagues by his way of shunning technical artifice and working in natural light. This results in soft, velvety, almost painterly images.

His work has been exhibited in Belgium, the United Kingdom, France, Switzerland, the US , China, Singapore, The Netherlands, Spain…. Eric takes part in a major project dedicated to the Belgian culture and know how in the city of New York. Autumn 2017, the city of Liège is organizing a museum exhibition dedicated to his latest projects in the heart of a cathedral. More than 80 works will be shown.

A meeting between a painter, a model and the photographer…

Extensive, both in time and scope; The Painters Project is an ongoing collection of collaborations with painters to whom Eric offers as a canvas some of the very best models he has enjoyed working with during his career.

Magic succeeds when the ephemeral and volatile nature of paint on the human skin is forever captured through the lens and immortalised onto the image.

For a number of these artists the project offers them a step in the dark, an escape into unknown territory. They must settle into a new environment with unfamiliar light, unusual shadows and highlights and a canvas that is not only three dimensional but alive, breathing and sentient. Movements and poses influence their strokes, they must discover, adapt and ultimately tame this canvas with their brush. Together, the body and the art become one to achieve the sublime.

To blend the often distinct viewpoints of different disciplines and work together; to mix various instruments, tools and angles is an uncommon, yet extremely rewarding and exciting approach, but also contrary to the eternal solitude of the artist, a commonly echoed mantra in the art sphere.

This unorthodox partnership gives birth to wonderful and often surprising creations. Magic succeeds when the ephemeral and volatile nature of paint on the human skin is forever captured through the lens and immortalised onto the image.

A hundred meetings is foreseen with artists from the UK, Belgium, The Netherlands, Spain, France, Switzerland, the US, China and many other countries all across the globe. 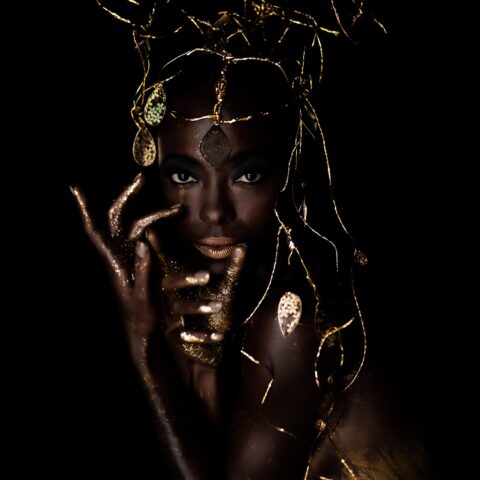 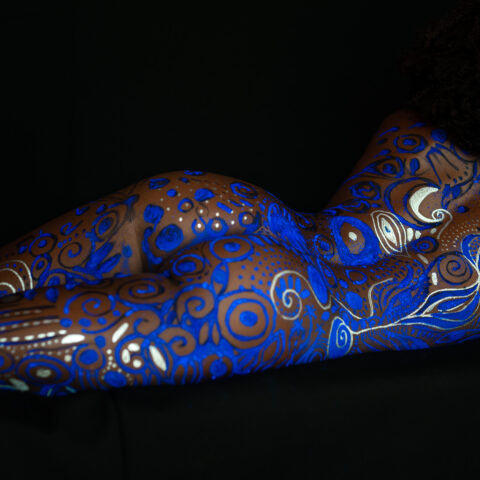 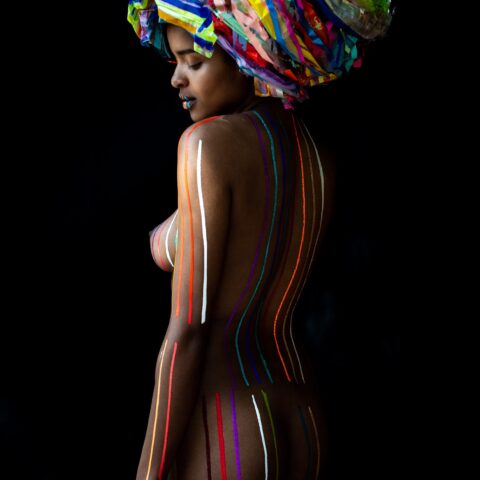 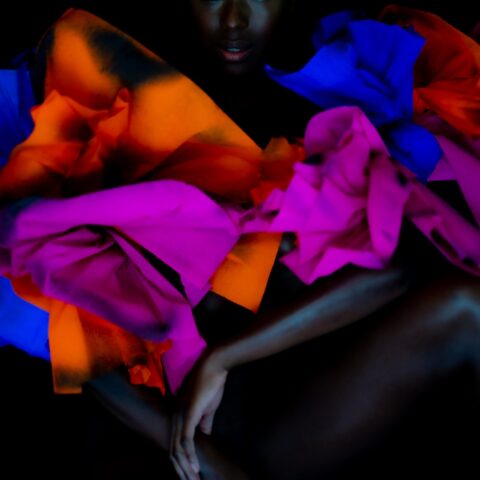 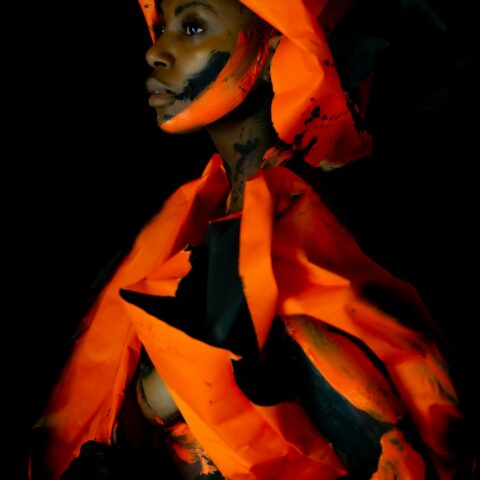 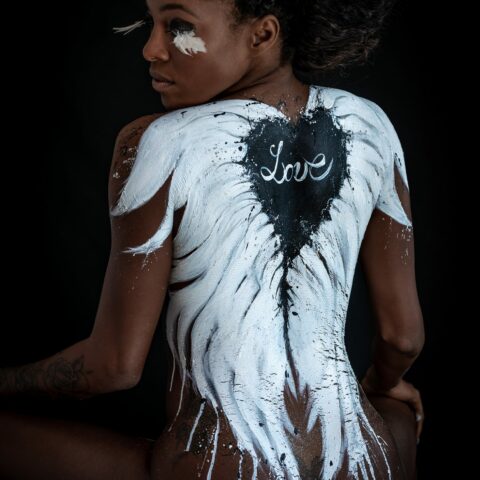