In her compositions of large-scale gemstones, Pleunie Buyink (*1988, The Netherlands) transcends the boundaries of both material and abstraction.

Pleunie Buyink is a graduate from the famous Design Academy in the Netherlands. She also holds a bachelor’s degree in fashion design from the Artemis Art School Rotterdam.

Her love for outside the box materials is a key element in Pleunie’s work. She loves to experiment and to create new materials and bringing those together using innovative techniques.

Despite her young age, Pleunie’s fascinating objects are a hit in the European art scene and have launched her almost overnight into the highest ranks of emerging artists.

Her work has been featured in the Wall Street Journal, Vogue Living, Frame and many international design and art magazines and was one of the highlights during the Dutch Design Week and Salone del Mobile Milan. Buyink’s oeuvre has been showcased at various exhibitions in Paris, Saint-Tropez, London, Amsterdam, Copenhagen and Istanbul. 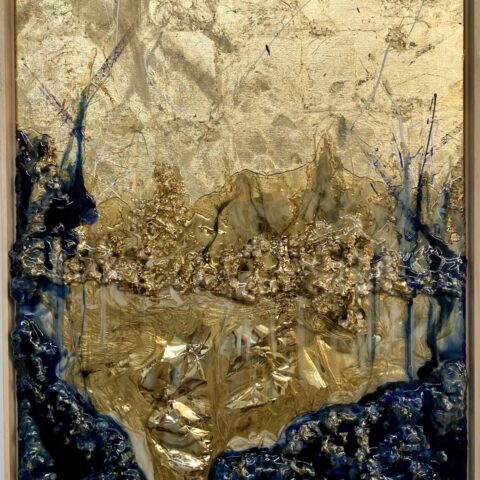 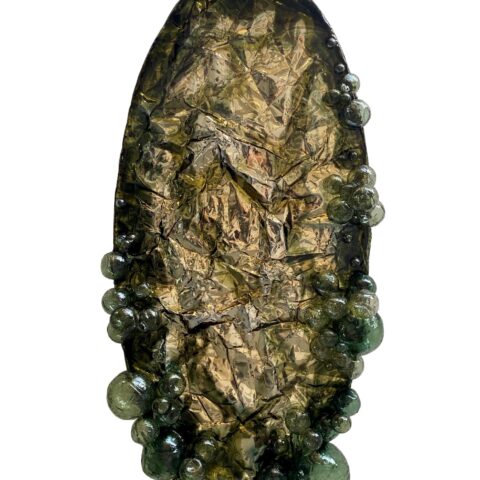 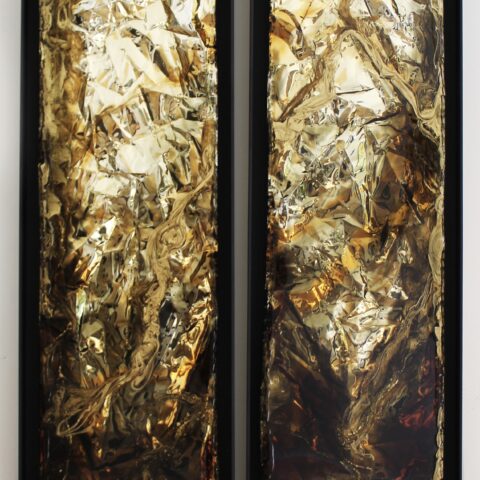 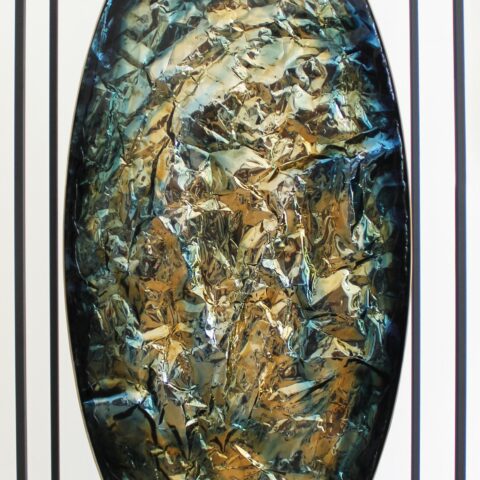 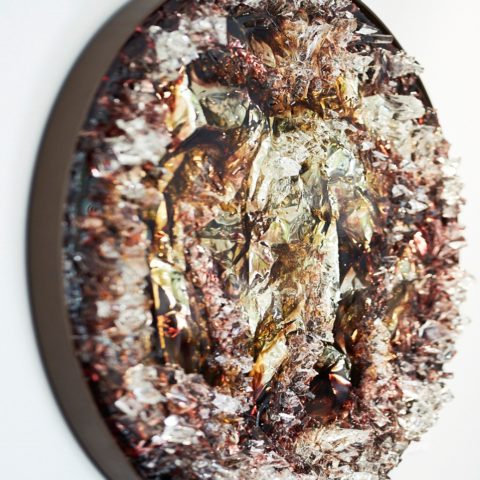 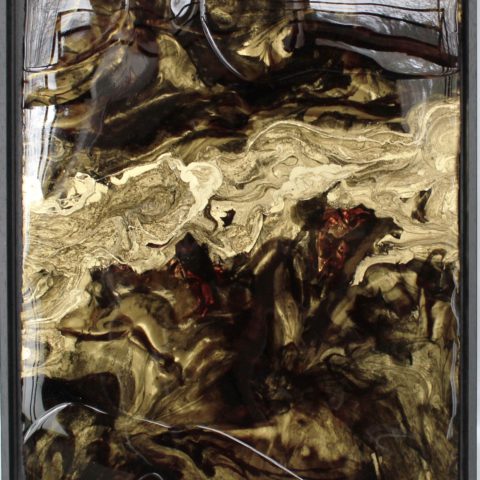