Jacqueline Bozon (1 March 1966) grew up in Helmond in the Netherlands, where she continues to live. When she was a child, she loved drawing, but the world of art seemed to exist in another sphere.

Becoming an artist was an unrealistic career choice. As her father said, there was no future in that. So instead of being sent to art college, Jacqueline did teacher training, which she successfully completed in 1988. Even though she loved standing in front of a classroom, she couldn’t let go of her longing for creating art. She started doing murals for children’s rooms and at home she transferred her emotions onto canvas. She became increasingly enthusiastic and taught herself a range of techniques through which her art work grew and took new turns. To develop these further, she enrolled herself in the Academy of Arts. (B). In 2003, she decided to take an unpaid sabbatical to pour all her energy into painting. When she finished her studies at the Academy, she took a momentous decision and said goodbye to her 17-year teaching career. Since then she has fully dedicated her time to painting, finding inspiration, learning and studying.

Her vision on life is reflected in her artwork in a colorful combination of lines that carry the observer into an adventure. Impressions of her various travels and the rich cultures she encountered blend in with her colors which she then transposes to the canvas. The work remains abstract, lines and symbols leave trace of life experiences from the past or take aim for the future to come.

Jacqueline’s technique is as mysterious as it is perfection: multiple layers of paint are carefully separated by the resin she applies. This creates an exceptional image of perspective.

“The art is to see without thinking and not thinking that you see.”  –Jacqueline Bozon 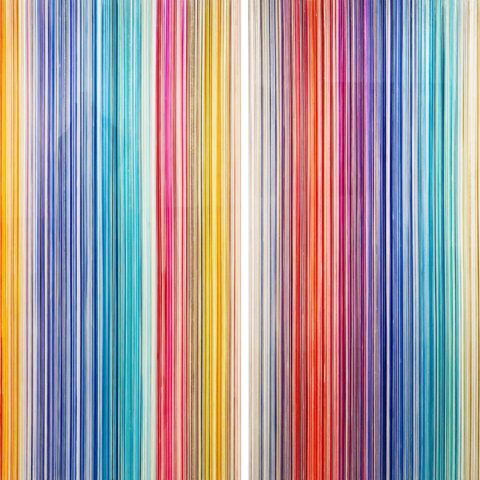 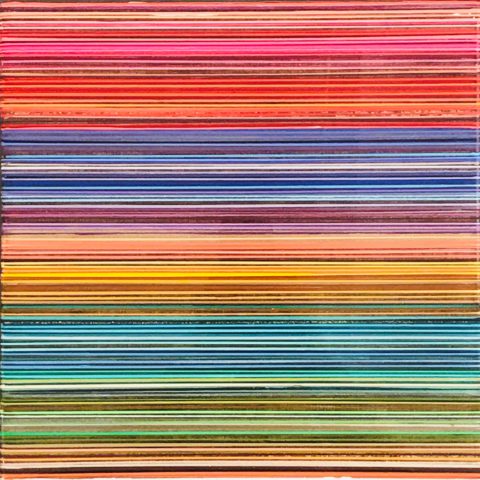 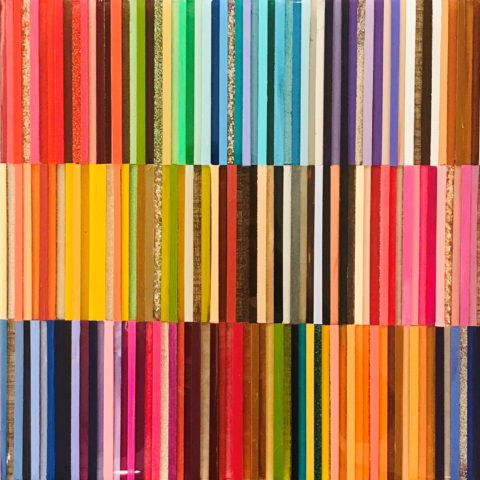 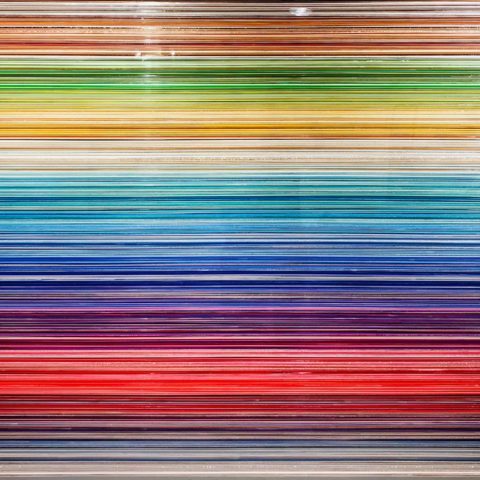 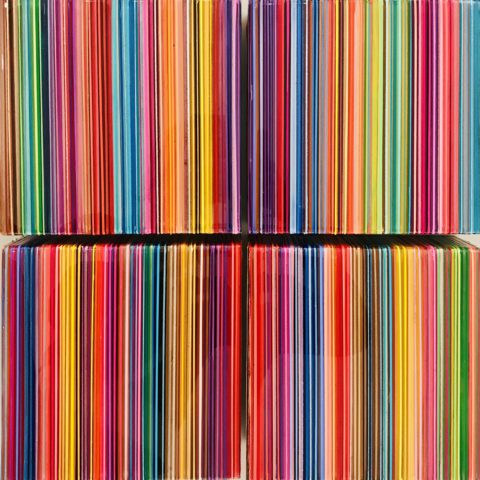 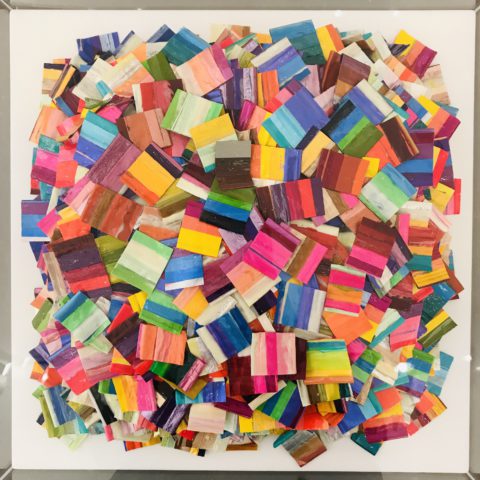 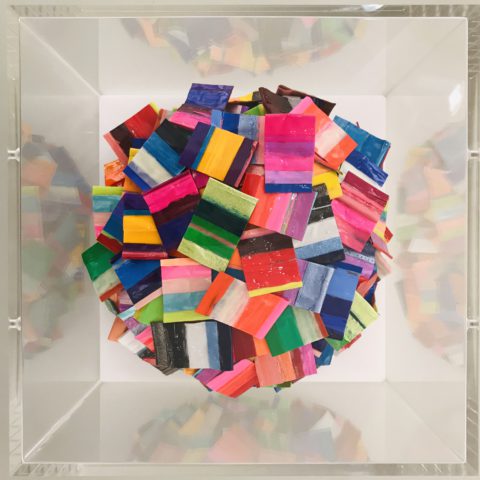 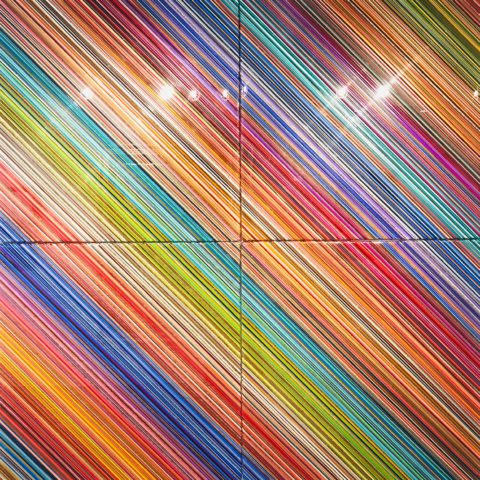 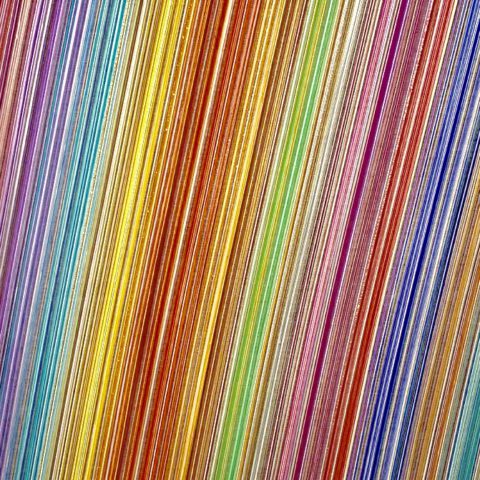