Samuel Allerton (°1976) was born in the Eastern Cape of South Africa where he enjoyed the freedom of a carefree childhood, first living on the banks of the Bonza Bay river and later on a farm surrounded by open spaces. He was the second son of four children and grew up in a household where music was an integral part of family life.

Samuel excelled at playing the cello. Both his father and many members of his extended family were medical doctors and some of Samuel’s fondest memories are of spending time in the hospital with his dad, watching him operate and sparking a fascination with human anatomy, which has stayed with him. From a very early age he showed a passion for two things – art and nature – both of which have moulded his life and his work.

Samuel showed a rebellious creative streak early on and went on to finish high school with distinctions in both art and music. Medicine was definitely not where his passions lay and after spending some time in the UK at Ampleforth College and attending summer school at the Slade in London, there was no doubt that the creative arts was where his future was destined to be.

He returned to Cape Town to do an Honours degree at the renowned Michaelis School of Art at the University of Cape Town. At Michaelis Samuel was able to experiment freely and explore different artistic mediums, from darkroom photography to the extraordinary wonders of the bronze casting process. All these experiences finally culminating in his love of creating in the ageless mediums of bronze, wood, and stone, his preferred materials to this day. 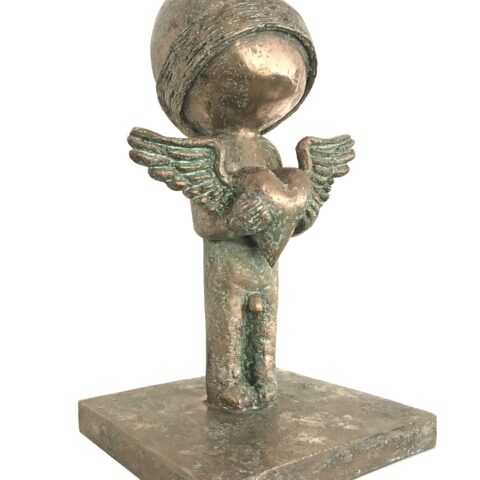 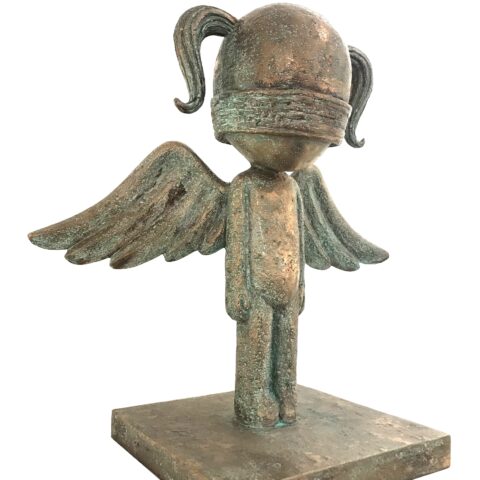